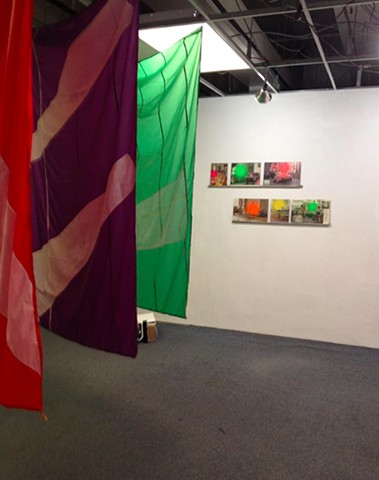 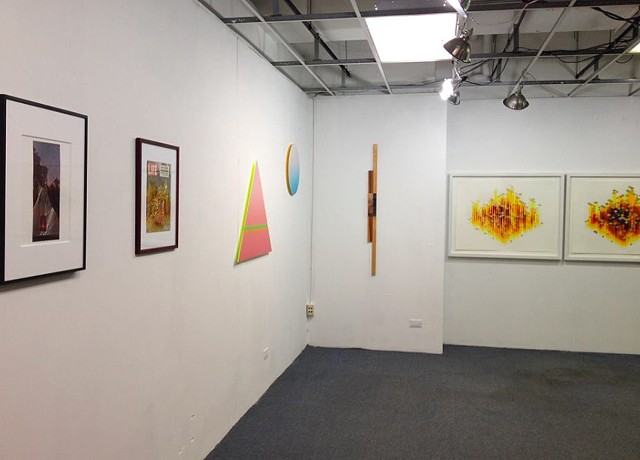 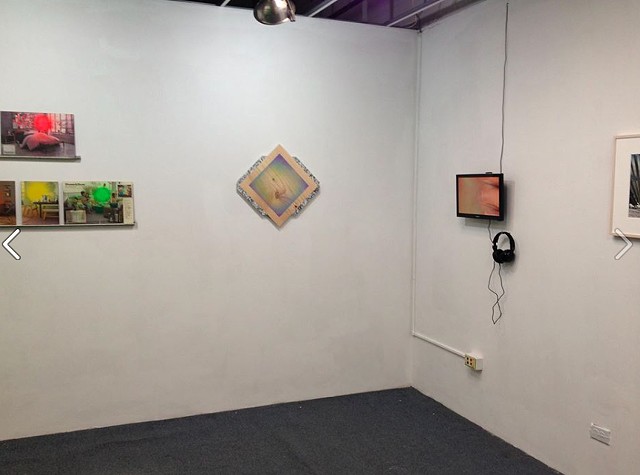 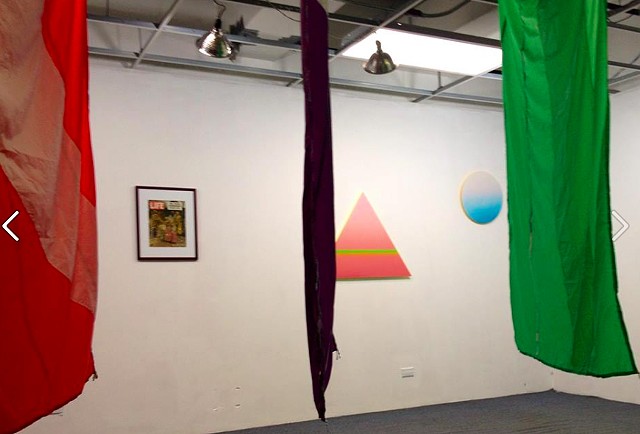 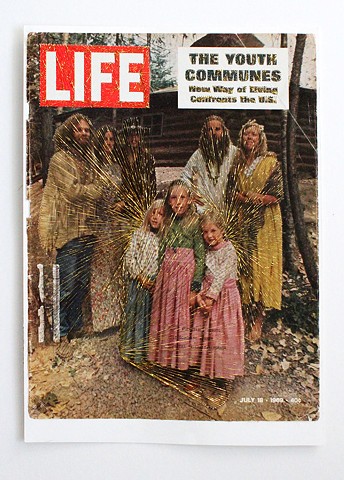 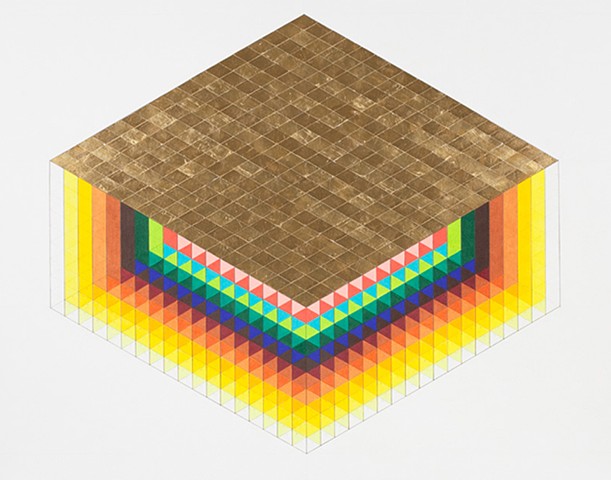 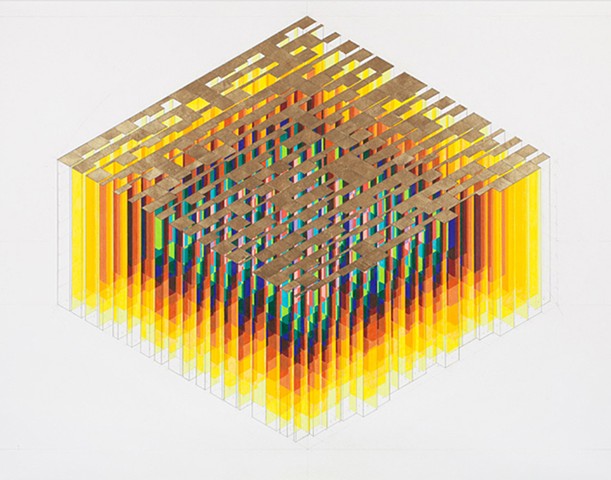 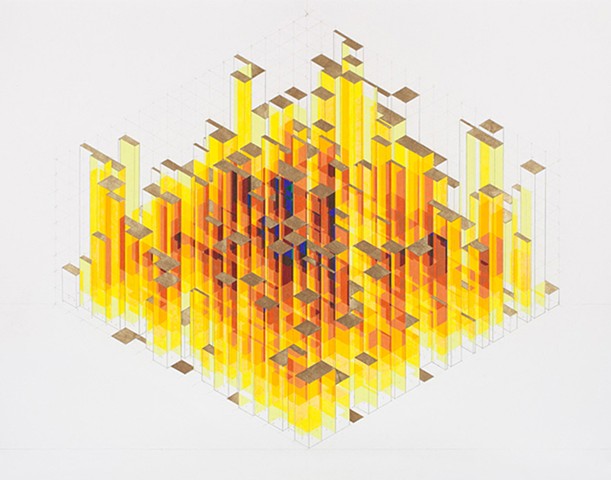 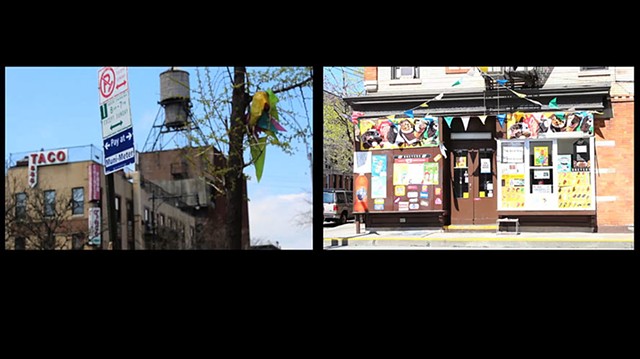 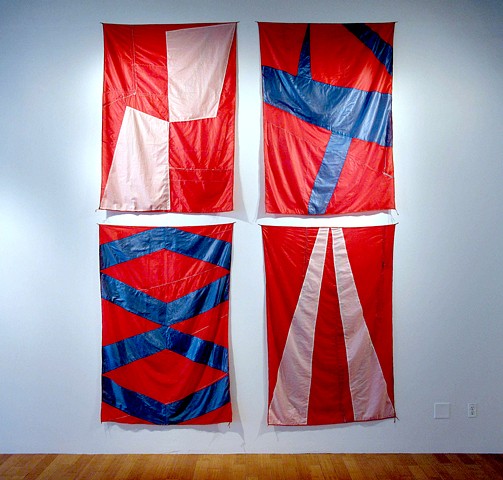 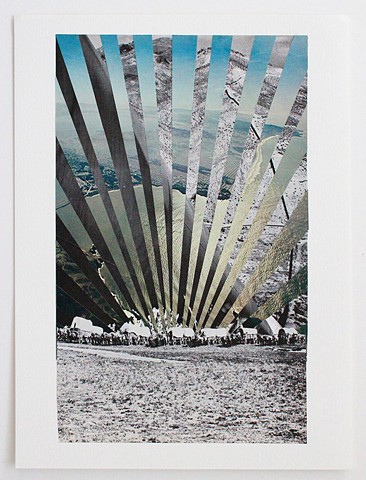 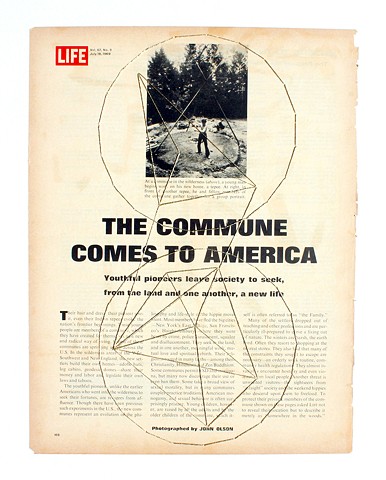 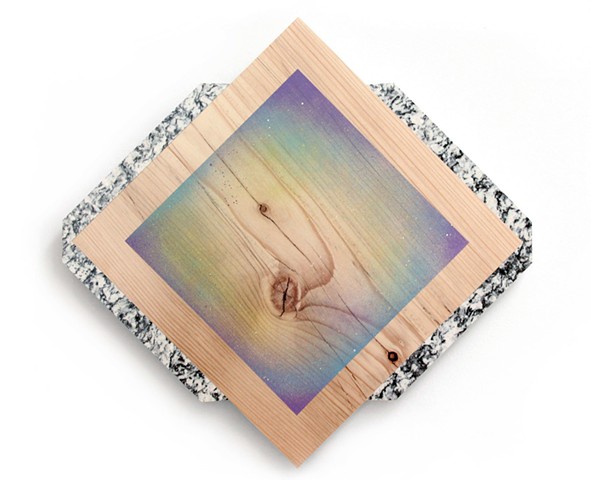 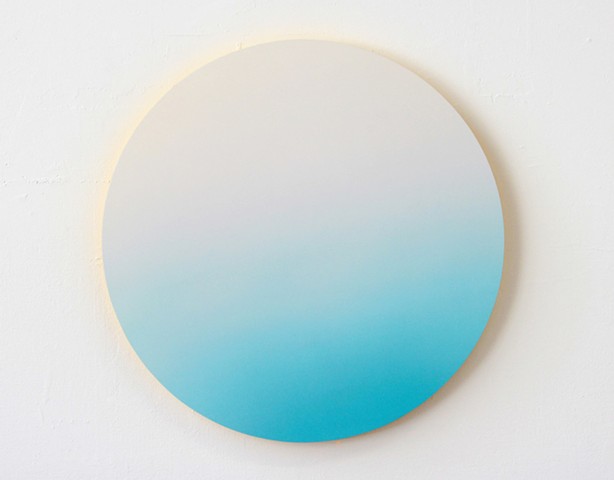 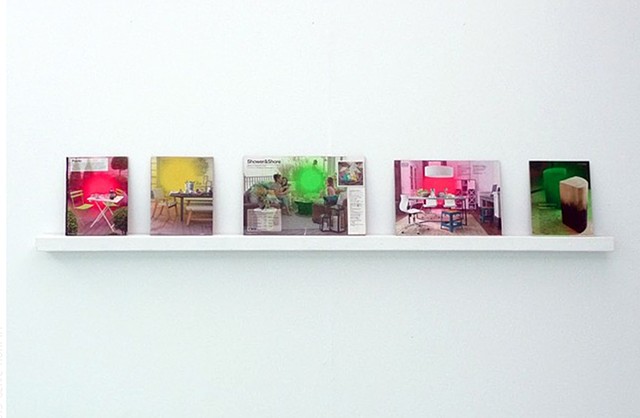 “We live in capitalism. Its power seems inescapable. So did the divine right of kings. Any human power can be resisted and changed by human beings. Resistance and change often begin in art…”

In our current media milieu divisions between participation/transaction and commodity/culture are blurred more than ever before. Even as centers of power continue to narrow and fewer corporations have more control and resources, citizens are enjoying a participatory moment that is unprecedented. In The Cultural Logic of Media Convergence, Richard Jenkins builds on Pierre Levy’s term “collective intelligence” to reconcile this apparent contradiction and propose possibilities for it’s effect. He states: “...emergent knowledge cultures never fully escape the influence of the commodity culture… However, knowledge cultures [sic] will gradually alter the way that commodity cultures or nation states operate.” Jenkins goes on to pinpoint the “culture industries” as the site where “commodities that circulate become resources for the production of meaning” and where challenges to “old systems of distribution and ownership” may be made.

As contemporary cultural participants we are at once consumers, creators, citizens and laborers. Just as we are encouraged to identify emotionally with products, to build and “customize” profiles and “engage” in order to passively produce data, we may also hold public officials more accountable, voice dissent outside of traditional media power relationships, advocate for ourselves as consumers and participate in the production of popular culture.

Just as Ursula K. LeGuin’s impassioned and popular speech at the National Book Awards Ceremony provides a rallying cry for resistance, it also importantly recognizes a sense of the inevitability of the commodification of everything. While it now seems impossible to separate out the signifiers of capitalism from culture at large (the divide between culture for culture’s sake and monetary motivation may never be drawn again) artists, as members of a “culture industry” may still hold the potential to challenge systems of distribution, ownership and, perhaps most importantly, representation.

USE VALUES presents the work of seven artists who produce work in this complex zone, navigating the inescapable yet contradictory relationship between corporate sign systems and participatory gesture, through mapping, reframing and resisting the aesthetic, haptic and symbolic traces of capitalism on culture.

James Bill’s precise drawing series “Golden Parachutes” reprocesses the language of data visualization, revealing its abstract reality and challenging the ways we assign meaning and authority to symbolic languages. In her “Photo Objects” Parsley Steinweiss investigates perception, illusion and surface. By combining photographic reproductions of various textures with “real” materials Steinweiss forces us to flip between an easy recognition of familiar objects and the sense of the uncanny that surrounds digital (re)production methods. Carolyn Lambert and David Court exploit the digital/real divide as well and consider our daily physical relationship with natural, commercial and tech products. “The Sooner The Better” pairs digitally animated objects with imagery of the concrete world to reframe the contemporary everyday. In “Raw Material” Carolyn Lambert struggles to carry a large MDF board through different economic and cultural zones in New York (the financial district, the gallery district, the discount shop district of Chinatown) throwing into relief a multitude of items for sale on the street and their traces of global trade.

Clive Murphy utilizes artifacts from commodity culture, like shipping boxes and catalog pages, to produce objects that both question and embrace means of production, consumption and dissemination of material goods. Sarah G. Sharp’s collages re-combine found images of utopian communities from popular print-media sources, reinvigorating what was once mundane and disposable with a new “aura.” Molly Dilworth’s “Flag State/Red, Purple, Green” remake retired sails into speculative flags for container ships. Made from excess materials that are the byproduct of modern production Dilworth’s “Flags” are both abstract compositions that refer to symbolic forms of language and resistant co-optations of signs of state and corporate power.