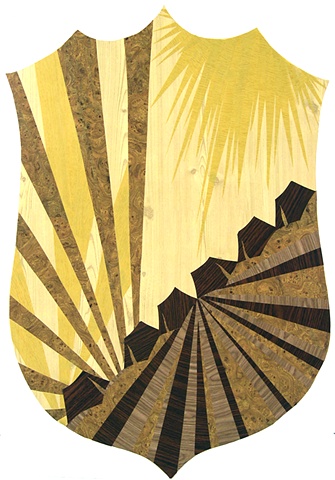 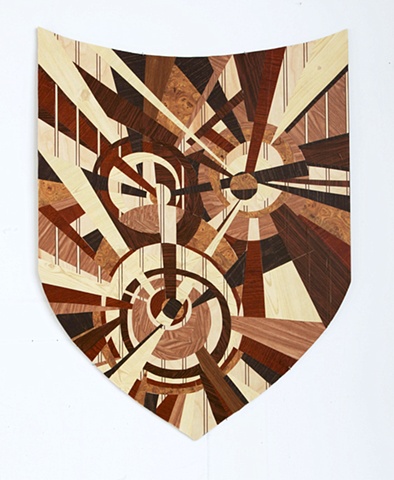 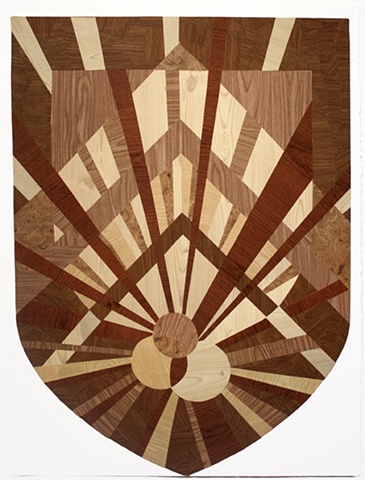 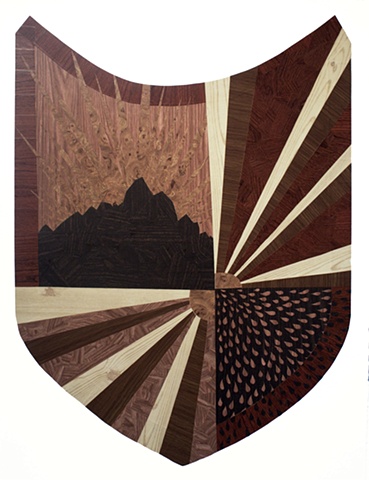 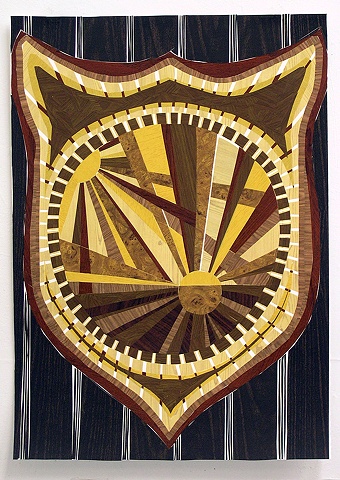 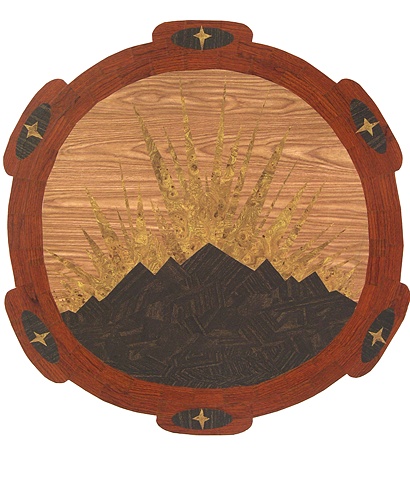 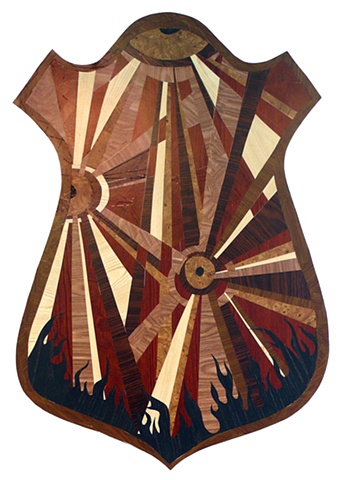 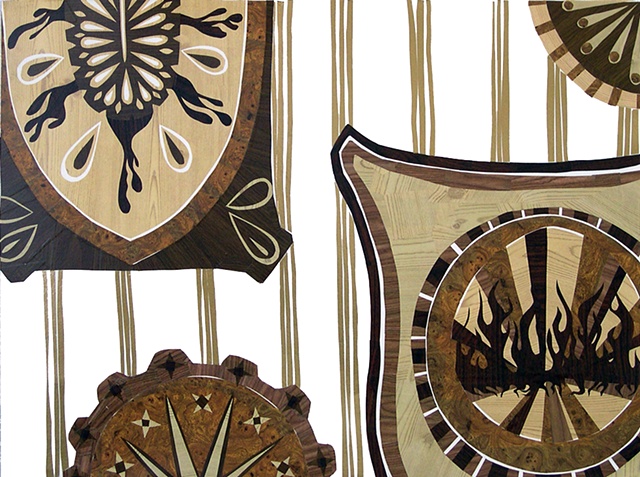 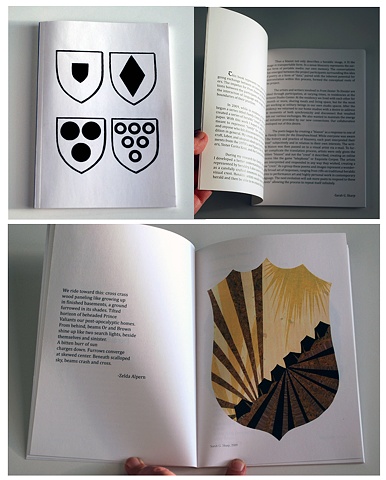 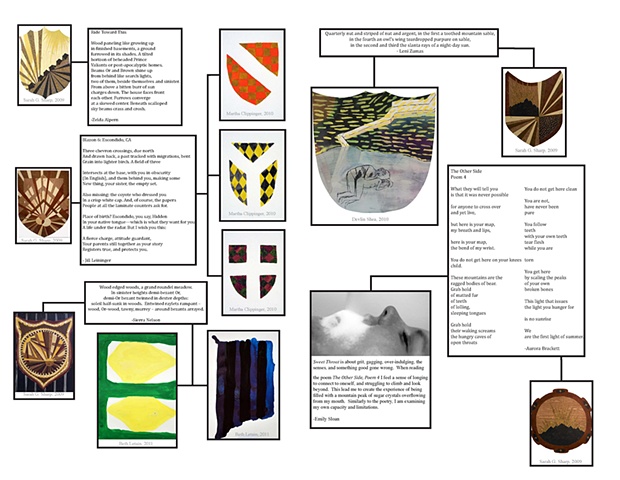 From Dexter to Sinister: Project Map 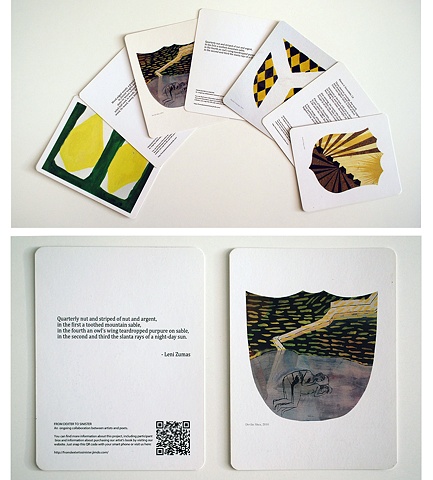 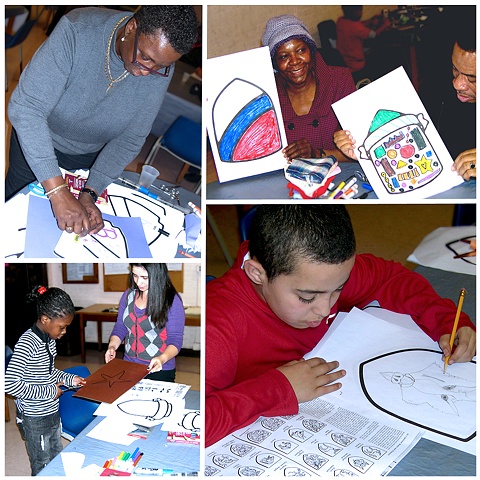 From Dexter to Sinister: Workshop at Mercy First 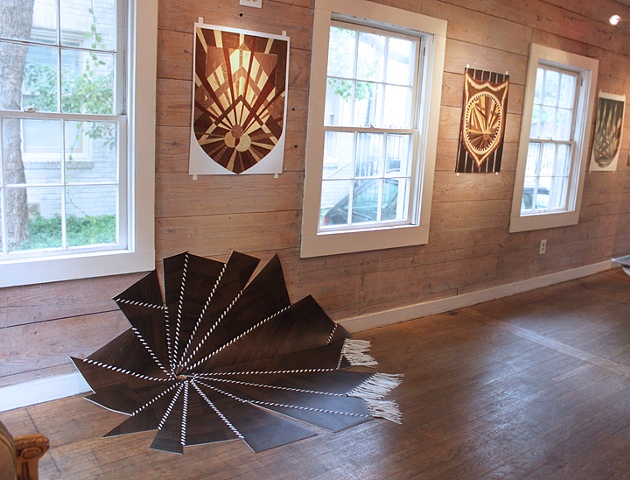 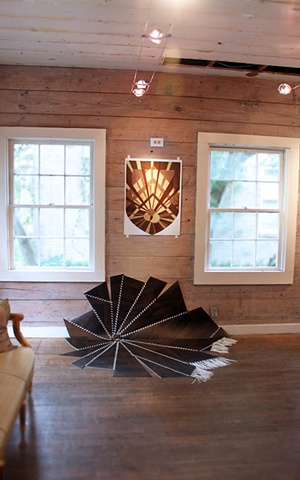 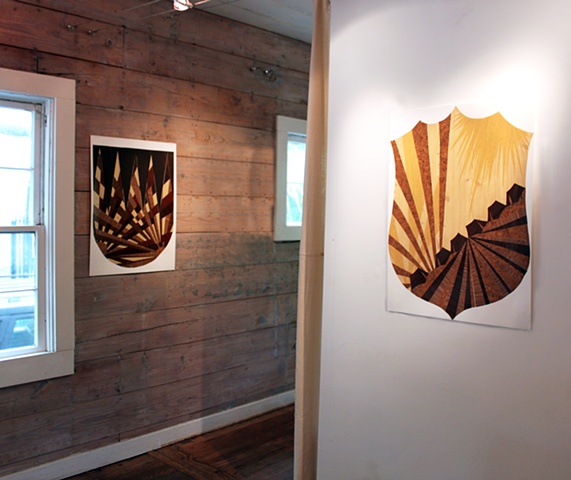 Family Crests for the Disenfranchised is comprised of 2-dimensional “crests” that offer a subjective set of symbols meant to represent “family” for outsiders, orphans, edge-dwellers and anyone who feels disconnected from their biology, heritage or tradition in general. They draw on abstract and mundane imagery that reference American spiritual imagery from the 1970’s and Eastern European propaganda art.

The series has expanded into a collaborative effort: From Dexter to Sinister a project that seeks out the subjective potential within heraldry. I ask poets and artists to translate each others work. While they understand heraldic tradition, participants interpret their “crest” or “blazon” subjectively. As a group these poems and images represent a broad set of responses, ranging from riffs on traditional heraldic forms to performance art. I continue to invite participants, allowing the process to repeat itself infinitely.