In the 2012 Artforum article “Whatever Happened to Digital Art?” Claire Bishop described what she sees as a lack of critical response within the artworld to the digital era: “Why do I have a sense that the appearance and content of contemporary art have been curiously unresponsive to the total upheaval in our labor and leisure inaugurated by the digital revolution? While many artists use digital technology, how many really confront the question of what it means to think, see, and filter affect through the digital?” OFFLINE proposes that part of the “invisible” response to the overwhelm of information, access, images and mutable identities that comes with life lived on the internet and mediated through a screen includes a re-envisioning and invocation of the very thing the digital era suggests we leave behind: the “real.”

The show presents seven artists who respond to these contemporary “upheavals” by reframing the mundane, concrete material of their lived experience in light of contemporary metaphors like rhizomatic relationships, the recombinant, virtual reality and the network. Without nostalgically fetishizing the analog or relying on anti-technology rhetoric, these artists use familiar forms like abstract painting, sculpture, performance and photography to re-imagine our new everyday in concrete terms and provoke altered perceptual readings of our offline experiences. We are reminded that our concrete experiences and identities are both re-framed by and persist alongside our online lives.

Stacie Johnson’s tightly designed paintings play with our perceptions of illusionistic space. Smooth surfaces, precisely rendered shapes and hand-made gradients reference the hyper-real while subtle shifts between painted surface and the wall challenge our perception of space, flatness and illusion. In her Photo Objects Parsley Steinweiss also investigates perception, illusion and surface. By combining photographic reproductions of various textures with “real” materials Steinweiss’s images force us to flip between an easy recognition of familiar objects and the sense of the uncanny that surrounds digital production methods.

Literally taking from the everyday, Martha Clippinger invests found objects with new life as colorful installation elements. In each exhibition Clippinger’s familiar objects are carefully placed within the space and in relation to each other suggesting an infinite number of combinations of form and possible new meanings. Sarah G. Sharp’s recent collages re-combine found images of utopian communities from popular media sources, reinvigorating what was once mundane and disposable with a new “aura.”

The compositional energy in Beth Letain’s abstract paintings relies on subtle shifts between object, surface and edge. Letain references recent visual forms like scrolling screens, signal strength bars and the ever-present “glitch,” within a complex visual syntax that is deceptively casual. Molly Dilworth’s Archive presents us with collected and combined scraps left from other works; an index of unseen objects and labor.

Carolyn Lambert’s performative work relies on personally formed research methods and activities that disrupt flows of condoned behavior for the tenant or citizen. In Gutter the abstract concept of gleaning one’s own water is made concrete by connecting the body, architecture and what is at hand with the basic act of survival through provisional infrastructure.

As part of OFFLINE at Radiator Gallery and Armory Arts Week Long Island City Night, Alison S. M. Kobayashi will perform three characters inspired by objects that she found on the sidewalk and in second hand shops in New York City. Viewers are invited into Kobayashi’s dressing room (temporarily transported to Radiator Gallery’s freight elevator) to observe the creation of photographic GIF portraits. Each portrait will contain an infinitely looping gesture of Kobayashi’s newly minted characters and will be available online after the performance.

Alison S.M. Kobayashi is an identity contortionist who performs a variety of characters that are both studiously and playfully rendered. Kobayashi was born in Mississauga, Canada where she received a BA from the University of Toronto. She now lives in Brooklyn where she is the Director of Special Projects at UnionDocs, Center for Documentary Art. Kobayashi’s videos have been exhibited widely in Canada, the United States and overseas. She was a guest artist at the 2008 Flaherty Film Seminar and her body of work was a Spotlight Presentation at Video Out, Jakarta International Film Festival, Indonesia. In 2012, she was commissioned by Les Subsistances in Lyon, France to produce her first live performance, Defense Mechanism. She is currently developing her second live performance. Johanna Linsley is writing on Kobayashi’s work in relation to eavesdropping in the soon to be published Voice(s): Critical Approaches to Process, Performance and Experience (Routledge). 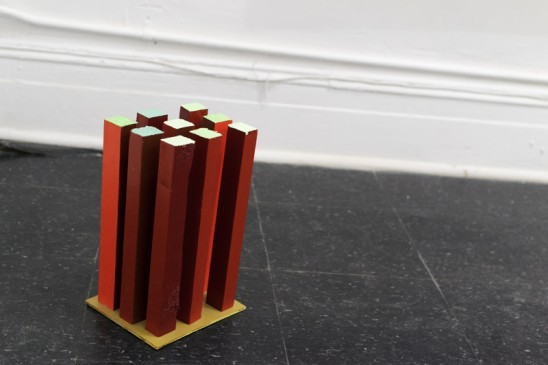 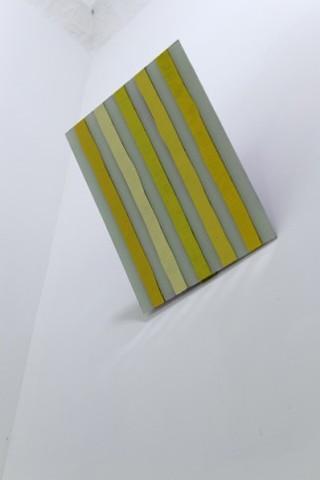 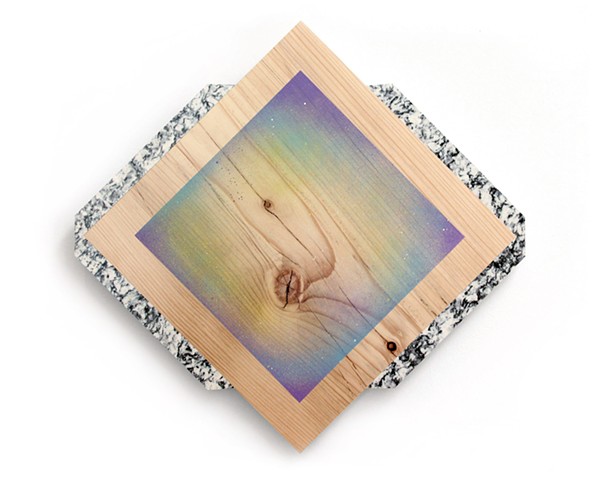 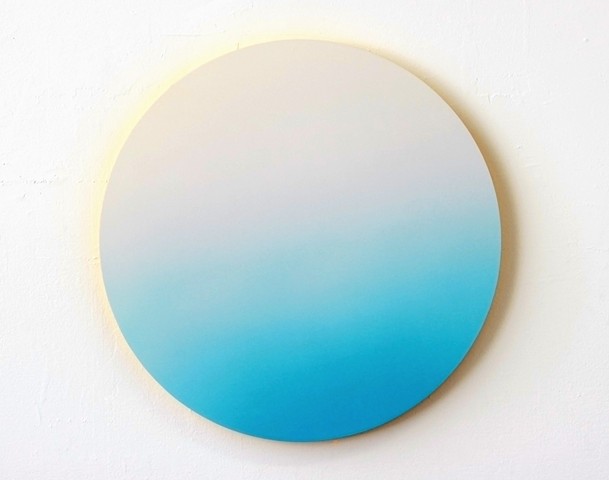 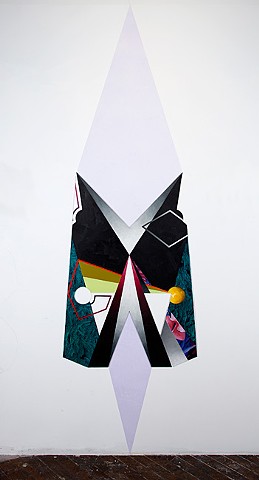 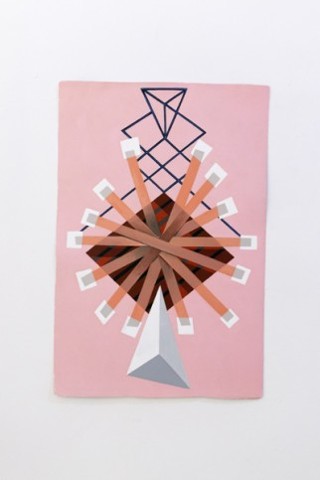 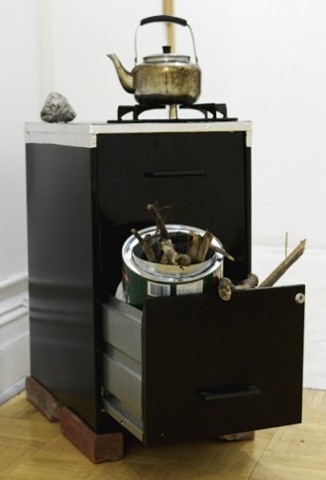 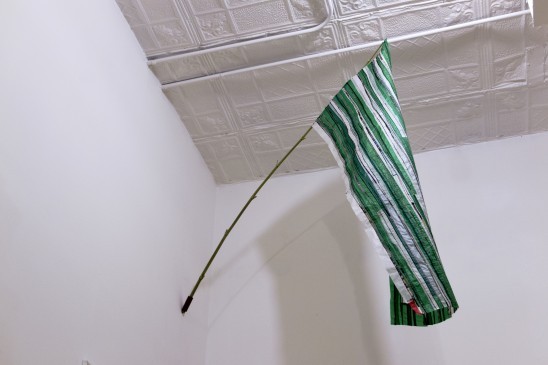 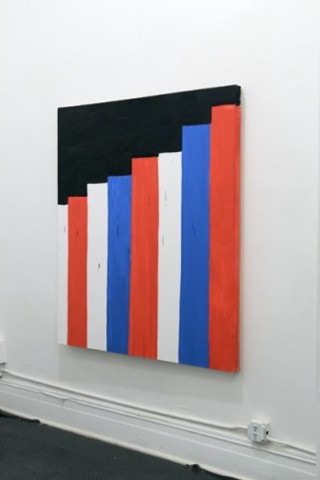 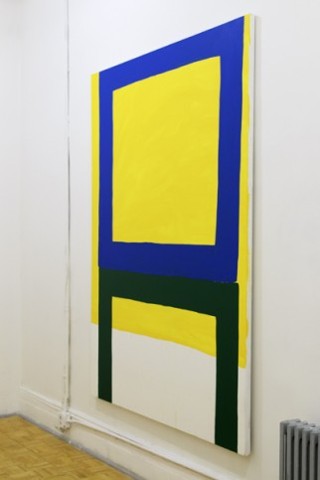 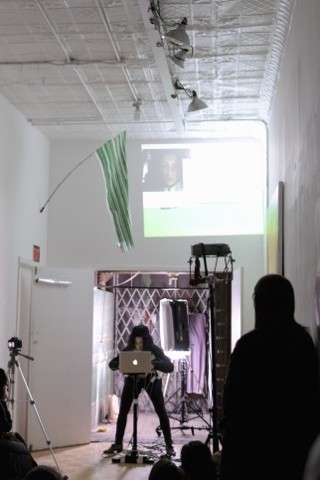 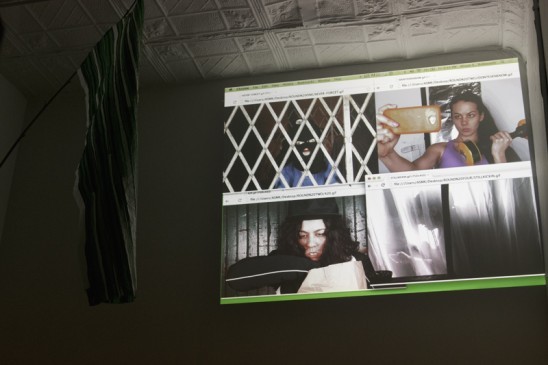 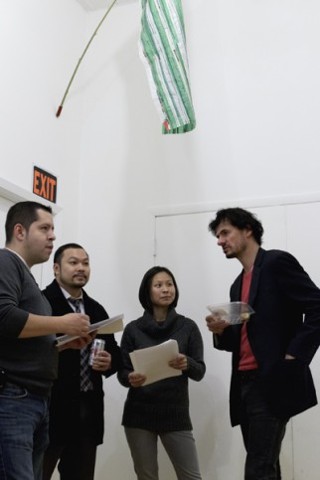 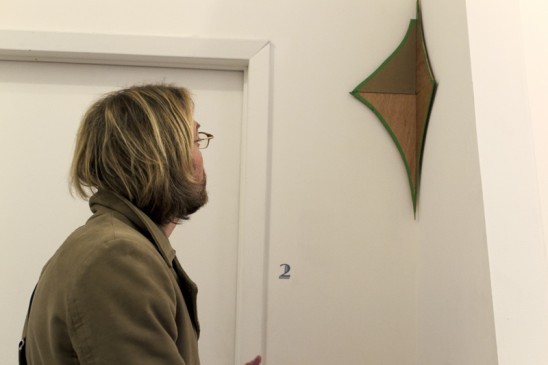 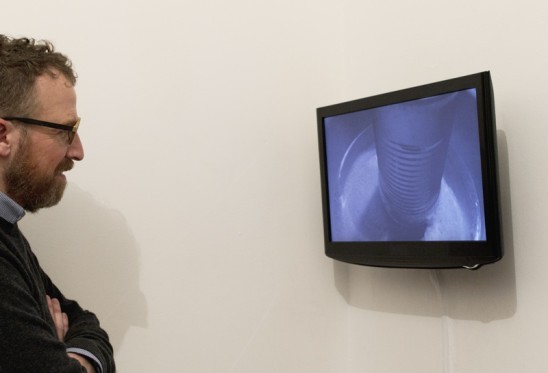 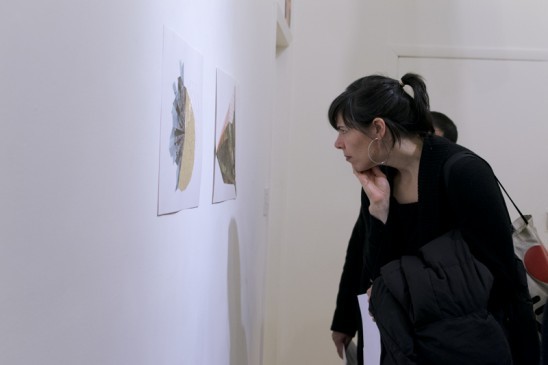