Portfolio > Doing it For Ourselves

Doing it for Ourselves explores themes found in underground feminist press from the early 1970’s that still resonate 50 years later. These publications were places where feminists learned, discussed and argued about issues that we are still reckoning with today: racism and homophobia in society and within “the movement," pay and healthcare inequity, inclusive history, domestic violence, environmentalism, and war.

One of the core themes in these publications was skill and knowledge sharing or "consciousness raising." Self Help Clinic Page 2, 3 and 4 are machine embroidered reproductions of a medical “Self-Help” article first printed in Everywoman, (Venice, CA 1971). Using detailed photos and text, the article instructs women in conducting self-administered, early-term abortions and was reprinted across multiple publications. This powerful example of "skill-sharing" is shockingly significant today, as the right to abortion bestowed by the Roe vs. Wade Supreme Court decision (1973) hangs in the balance.

Other persistent themes included the revolutionary potential of new, accessible, media like the Portapak video camera, Cable and Public Access TV and images of women with automatic weapons and handguns as symbols of revolution and solidarity with global movements. Gun use was often framed as an issue of personal safety and learning to shoot a gun was part of the many skill-sharing articles. Women Looking is a series of custom wallpapers based on these images.

By imprinting these radical images onto traditionally domestic forms like quilting, embroidery and wallpaper patterns, the home is evoked as a potential site of revolution, community building and imagination. 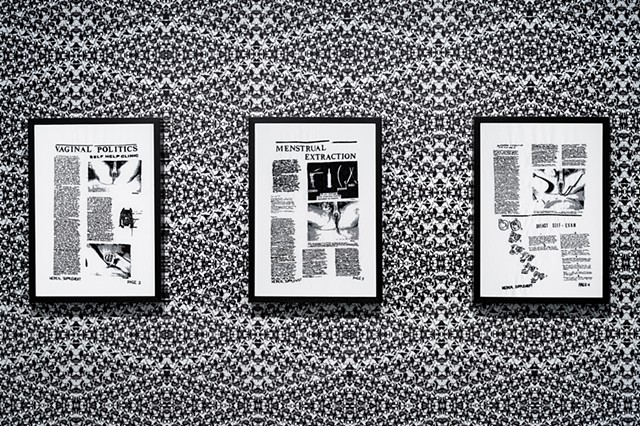 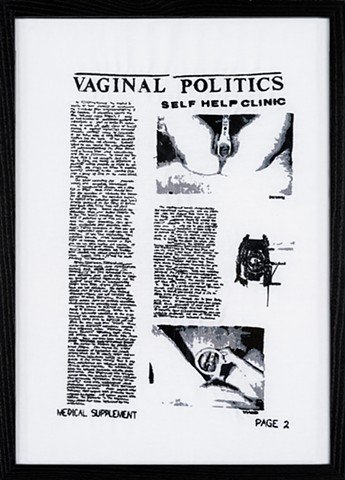 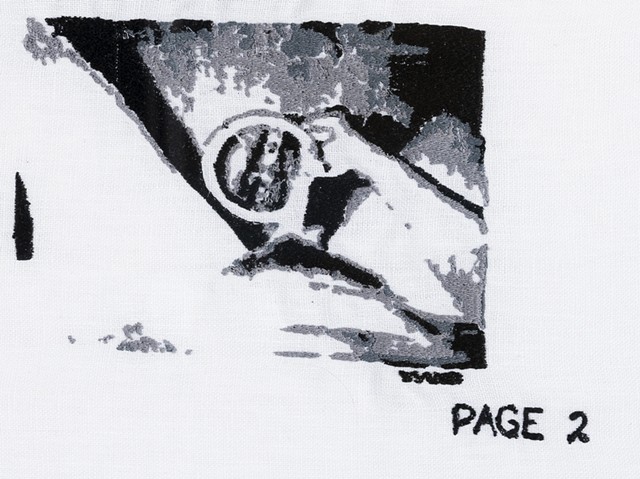 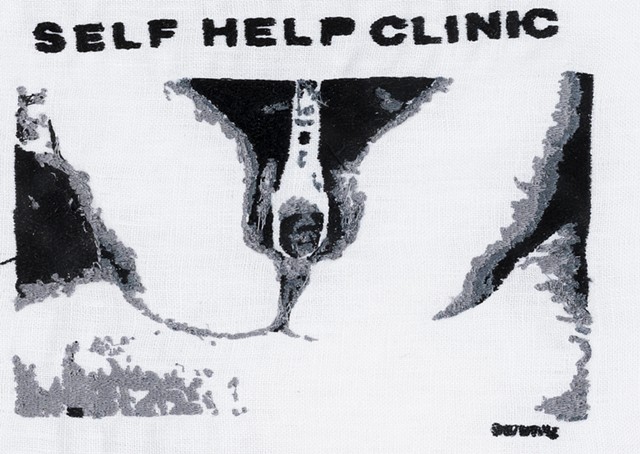 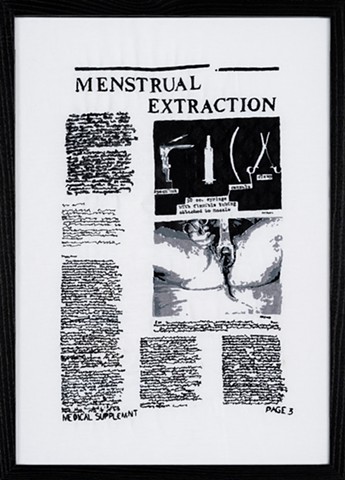 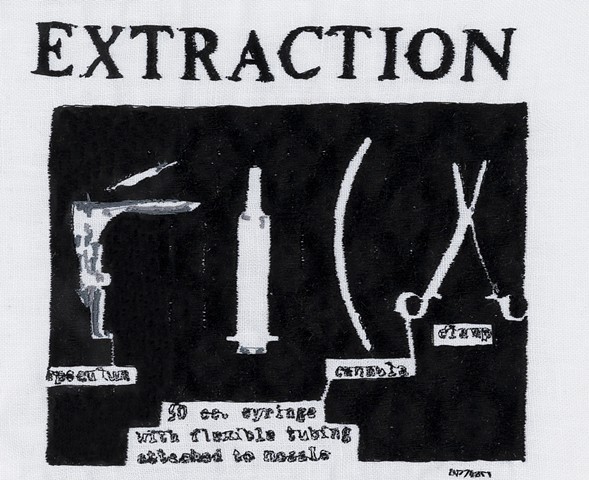 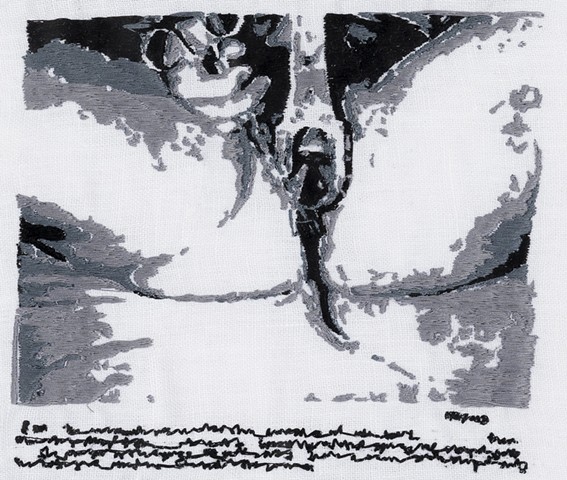 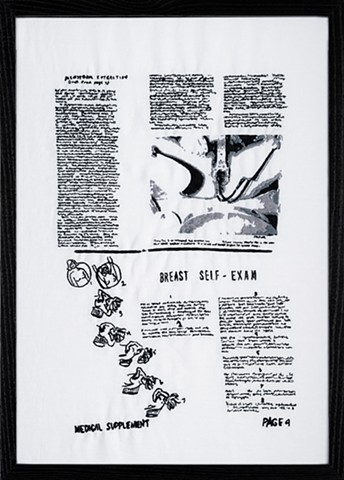 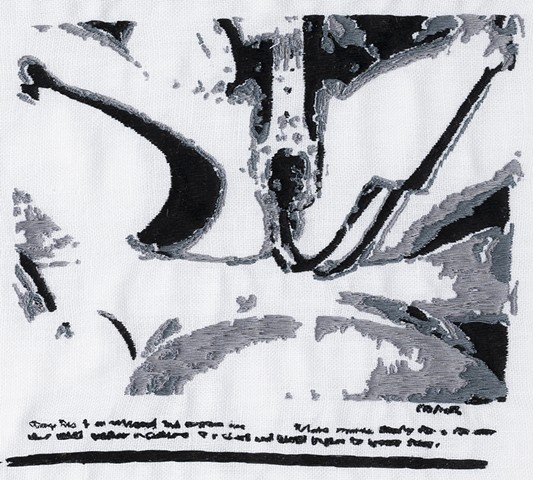 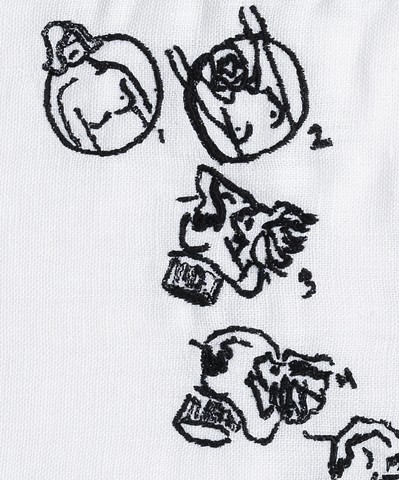 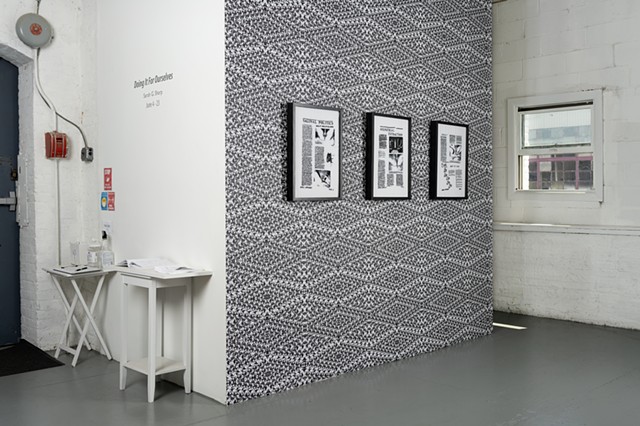 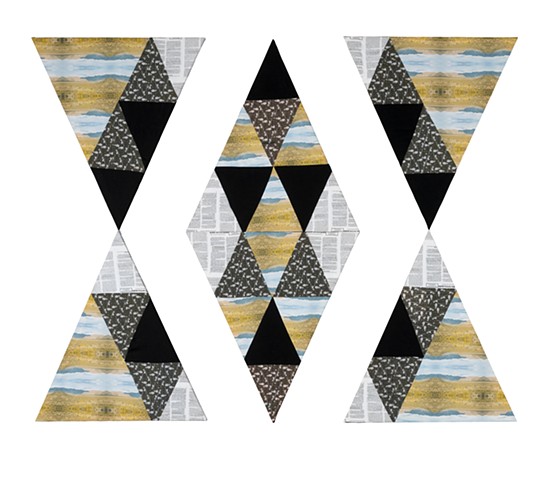 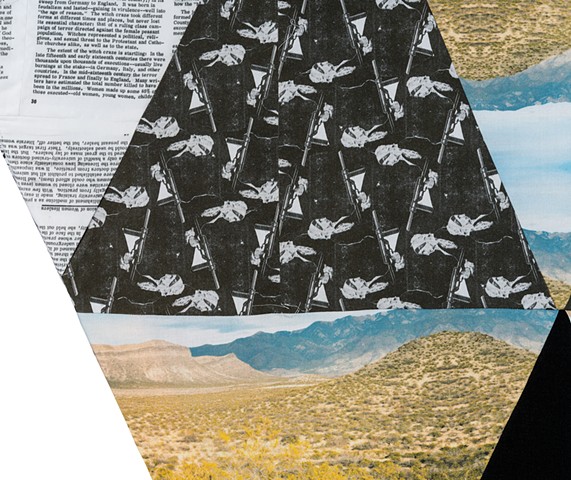 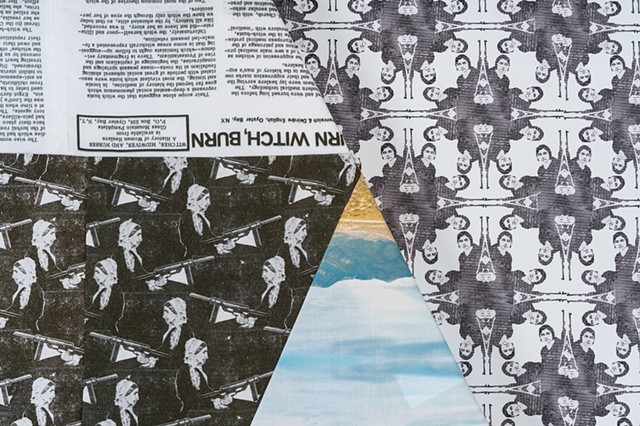 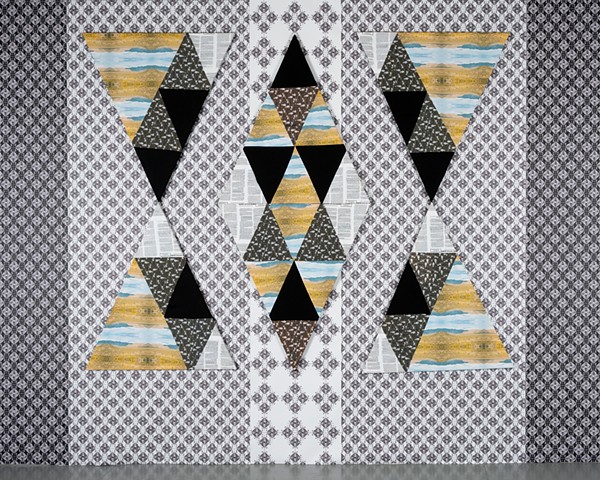 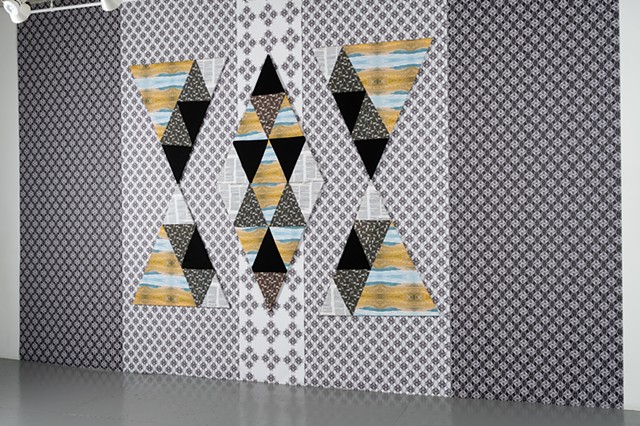 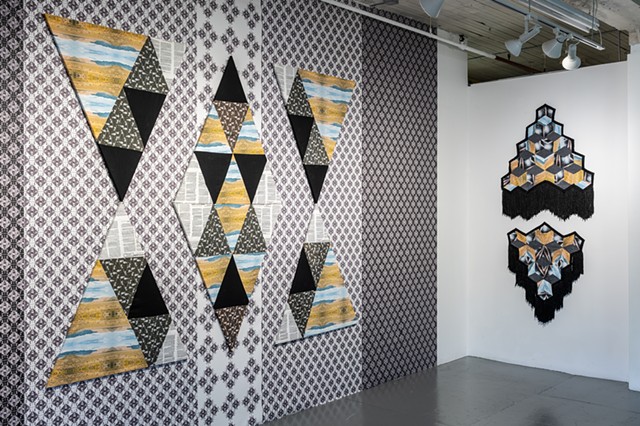 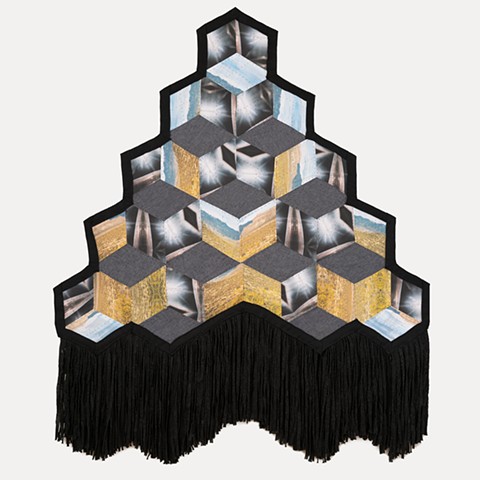 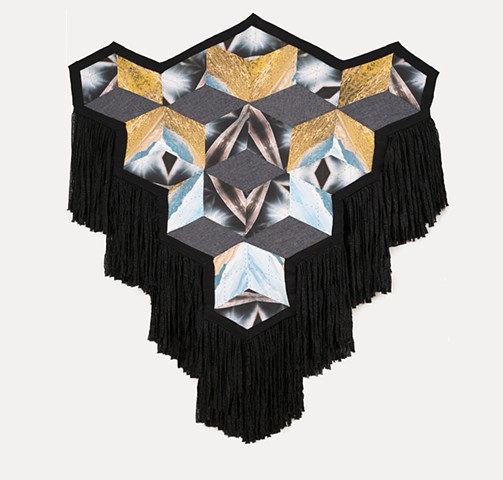 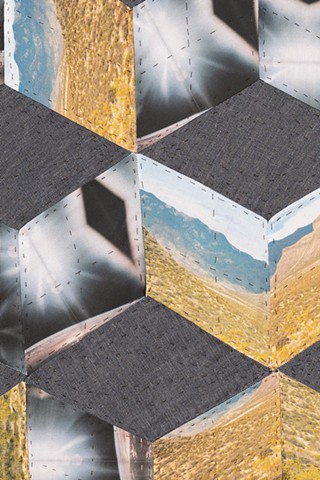