View and purchase all works from Original Copy here through April 30th.

“I believe that in our culture of simulation, the notion of authenticity is for us what sex was for the Victorians—threat and obsession, taboo and fascination.” -Sherry Turkle, Alone Together

Reproduction has always been part of the training and production of artists. It is part of how we learn to see and make. However, in an era where a sense of “realness” is a mutable, flexible idea and simulacra, or the reference to a thing, can now stand in quite happily for the thing itself, the meaning, use and purpose of the “original” has shifted. Walter Benjamin described the beginning of this shift in relation to the new art forms of early last century in his essay Art in Age of Mechanical Reproduction: “The presence of the original is the prerequisite to the concept of authenticity… From a photographic negative, for example, one can make any number of prints; to ask for the “authentic” print makes no sense.”

We can easily apply and update Benjamin’s observations to current technology; now the same image not only exists simultaneously in multiple times and spaces, it is a given that the number of copies, resolutions and formats are endless and free. In fact these ideas have been wholly absorbed into mass culture producing new subtleties in how we define what is “real” and new collective anxieties surrounding the definition of “original.”

Part of these questions of authenticity are based in a loss of traditionally identifiable evidence of labor, or “the hand,” in mechanically/digitally made works of art. Without this indexical trace of human presence authorship becomes questionable and meaning is wildly subjective. Original Copy presents seven artists whose work plays with the idea of “the hand” while addressing our cultural fascination with “authenticity” through analog and digital means.

Each of Tenesh Weber’s photographic images is an original object, produced without a negative. Weber builds delicate string structures and exposes them onto photo paper, capturing ghostly traces of texture and line and ensuring that a copy can never be made mechanically. They wholly rely on and are resistant to the purpose of traditional darkroom technology while defying contemporary expectations about reproducibility.

Enrico Gomez’s abstract drawings and paintings riff on written and visual codes from latino and queer culture. Basic elements of typographical forms and color relationships are recombined in a way that retain reference to their source, and therefore familiarity and apparent legibility, while asking the viewer to “fill in the gaps” with their own cultural knowledge. Tom McGlynn’s recent paintings also refer to sign systems from mass culture, especially media and advertising from the middle of last century. Vaguely referencing page layout proofs for print media, these handpainted works do not invent color systems but rather re-process color information absorbed during McGlynn’s youth in mid-twentieth century America.

In the context of this show, Molly Dilworth’s small embroidered paintings appear to be traditional works, perhaps even a source for digital patterns. However, they also operate as a kind of reprocessing of digital, pixel-based shapes and patterns re-processed back into the handmade. Using textiles as well, LoVid’s “Video Taxidermy” re-imposes the hand onto imagery that begins as analog video signals. These signals are processed and printed onto fabric, then cut apart, sewn and stuffed into surprising forms, generating a new, three-dimensional, “edit” of the original signal.

Max Warsh’s large scale photographic collages feature the repetitive language of building facades that form a visual syntax that is both abstract and architectural. In his collages building parts are cut and reassembled to create flattened structures that are both familiar and fragmented.

Mark Schubert’s sculptures live between painting and sculpture, humor and darkness and figuration and abstraction. Through these tensions emerge forms that are psychologically laden and lyrical in expression. Mark’s sculpture “Fish Angel”, is a large coral-like, painted, plaster structure which he created using a waste mold. Unlike regular molds, where the objective is to make multiples copies of an original object, a waste mold can only be used once and is destroyed during the process of releasing the piece. The final piece is result of its process, an original copy.

Sarah Palmer delves into the self-reflexive realms of photography, commenting directly on the boundary between what is real and what is invented. Photographs and other printed matter are re-photographed in her images which both highlight and call into question the relationship between original and copy. 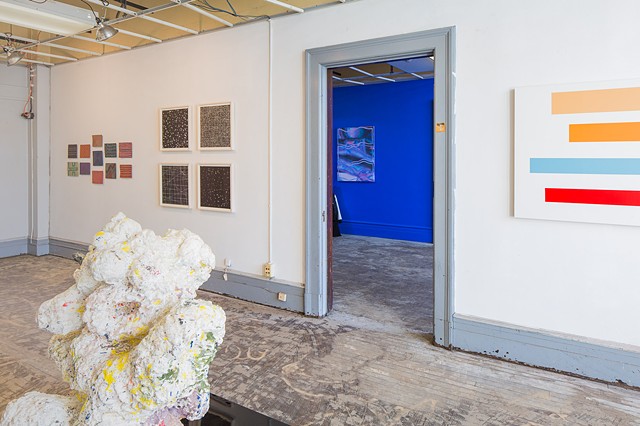 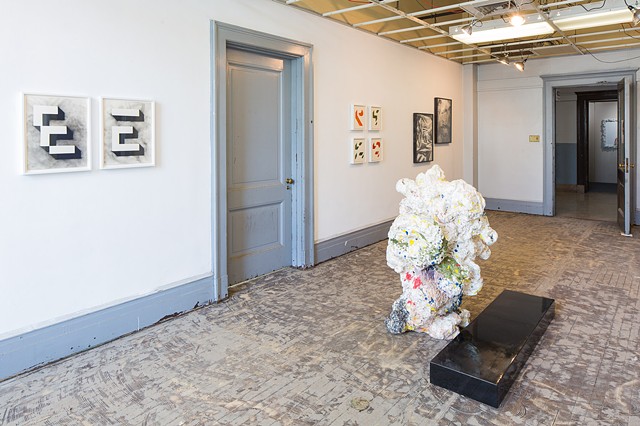 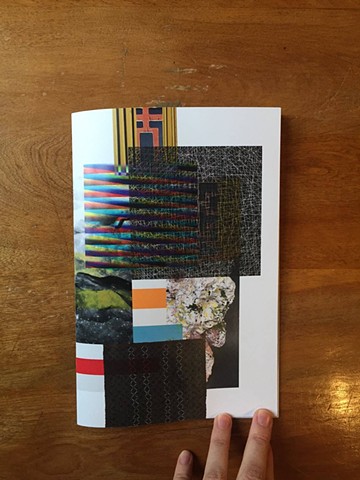 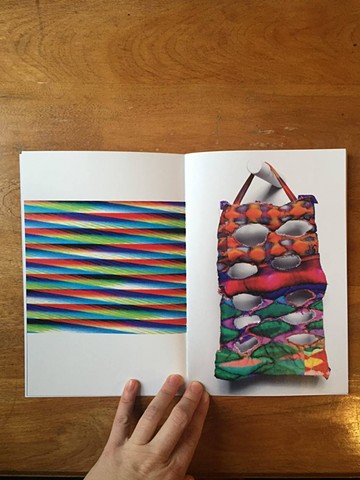 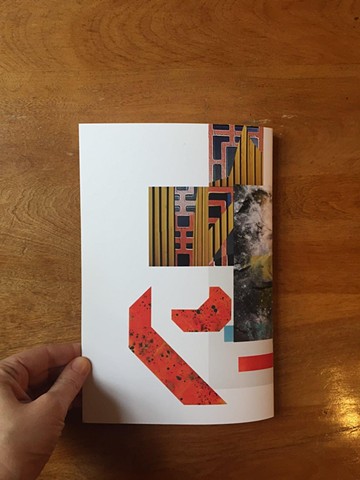 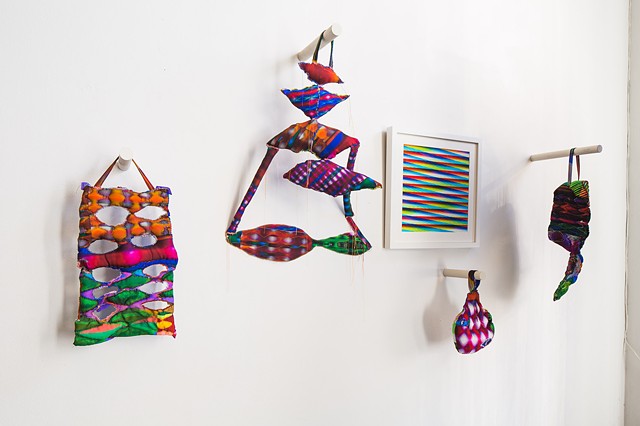 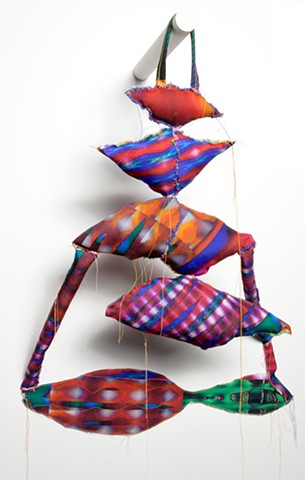 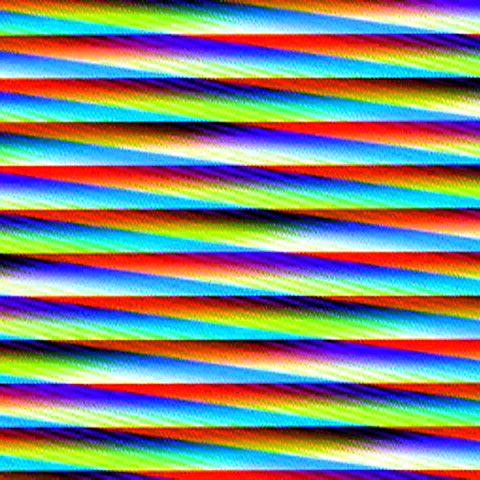 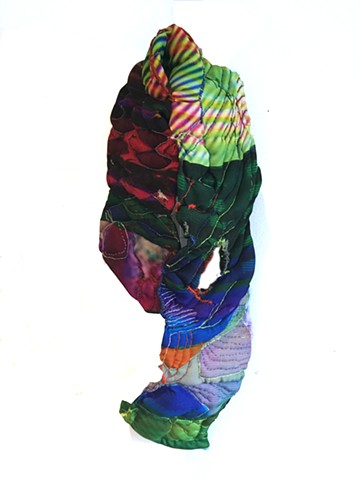 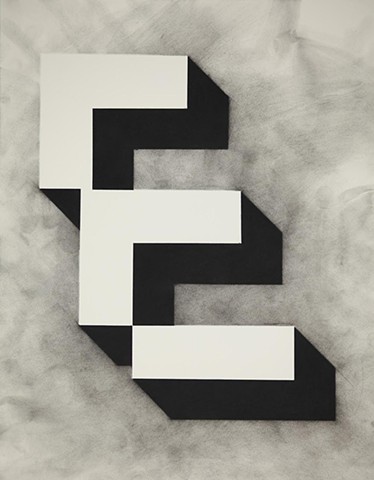 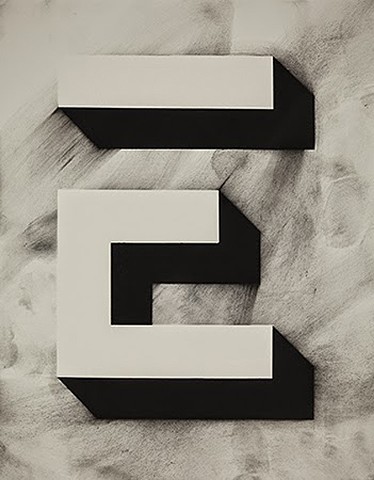 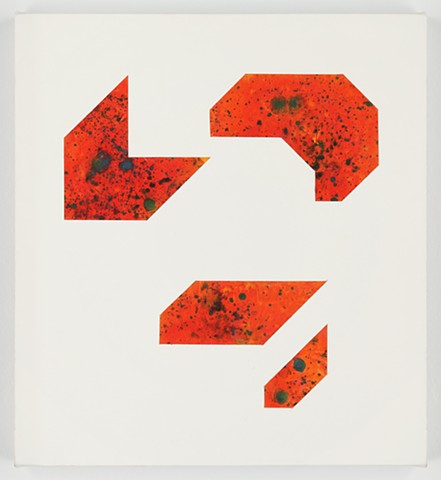 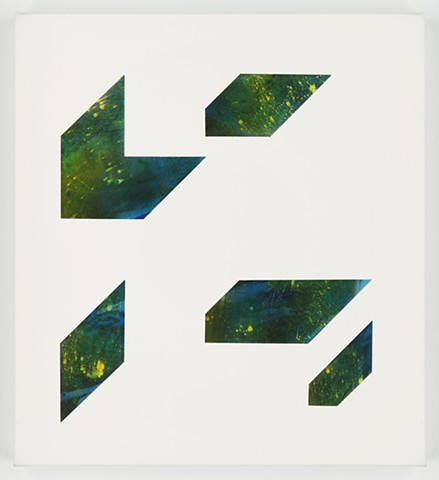 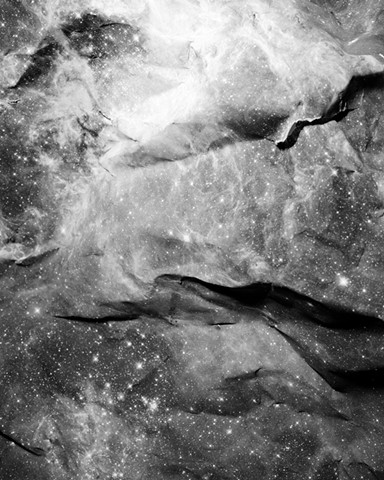 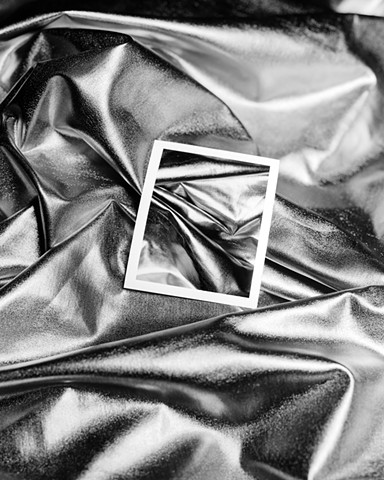 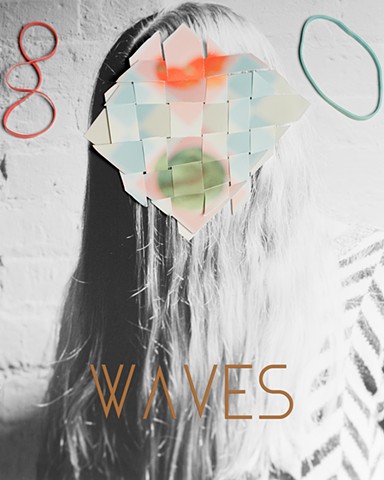 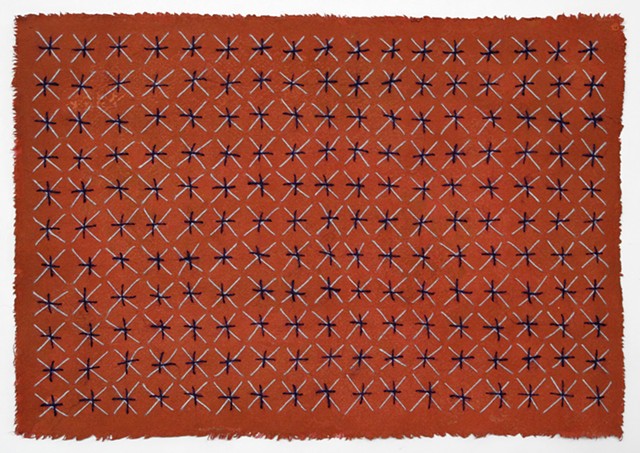 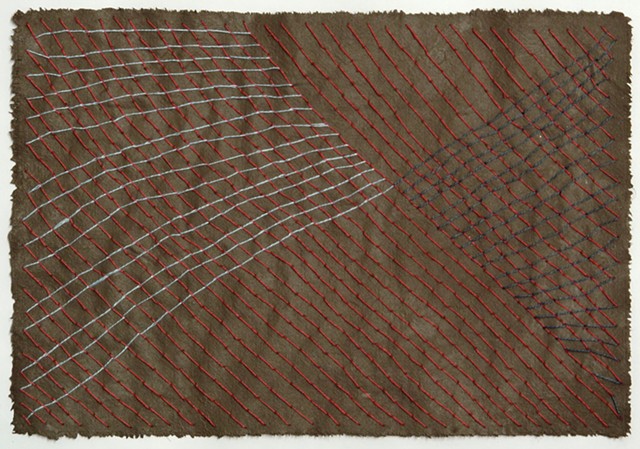 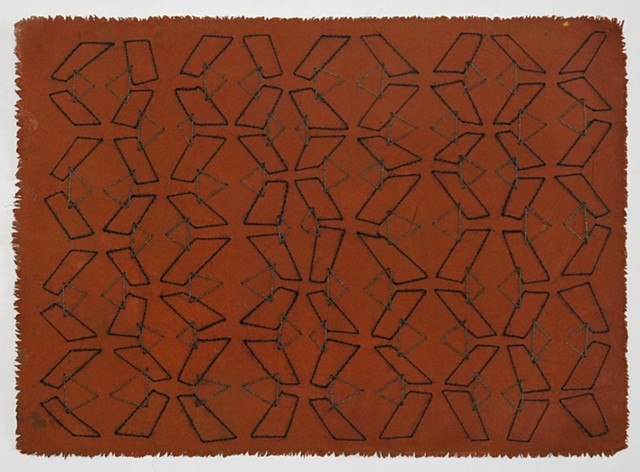 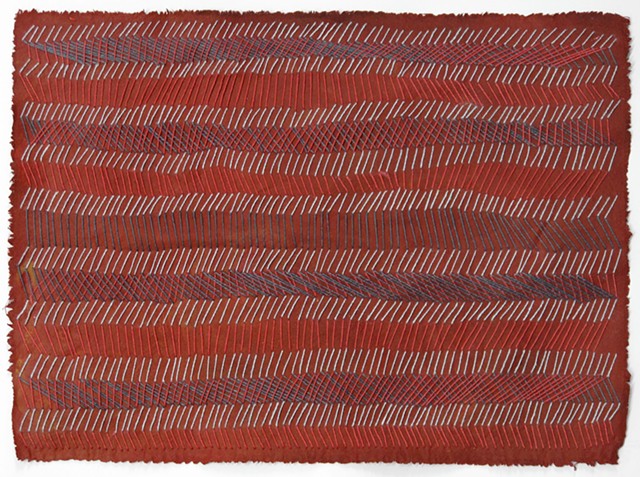 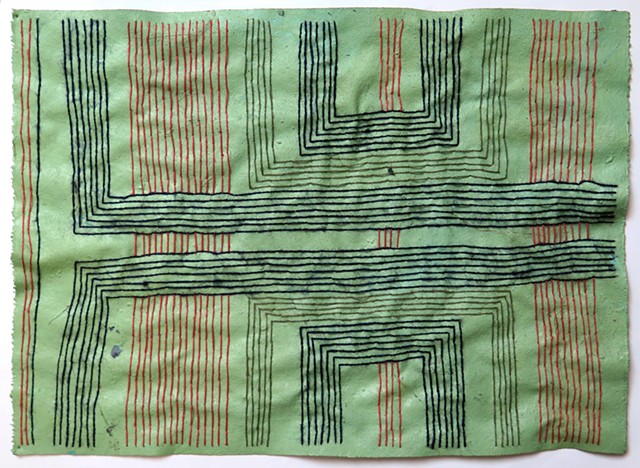 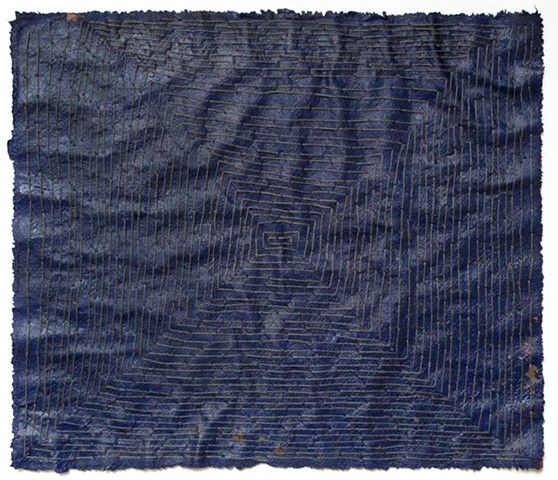 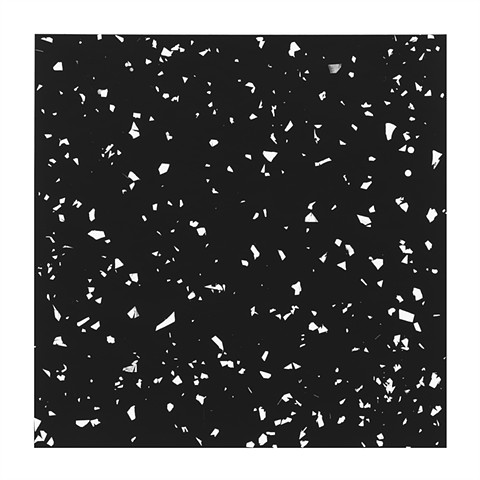 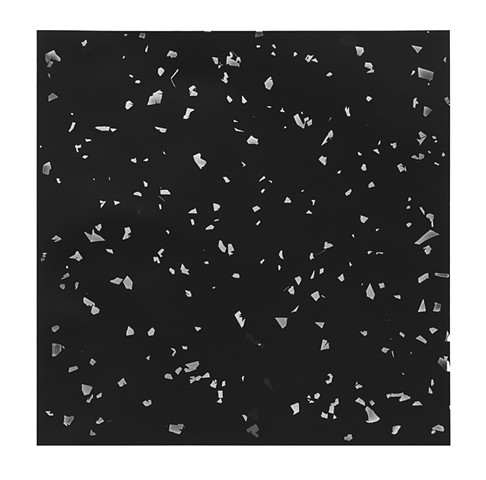 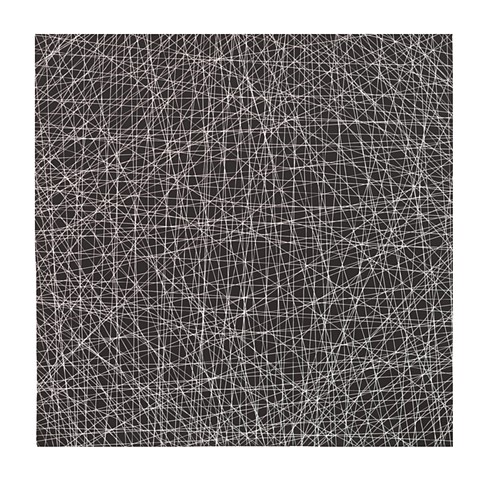 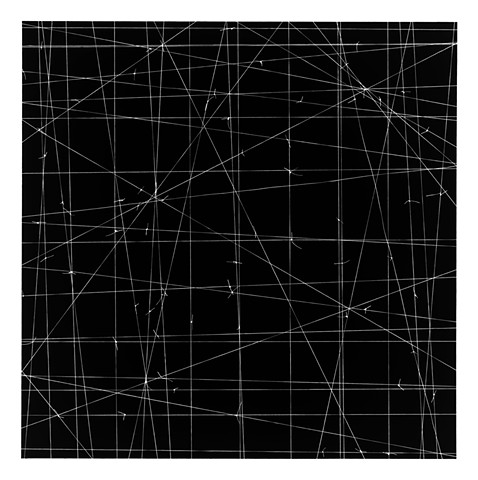 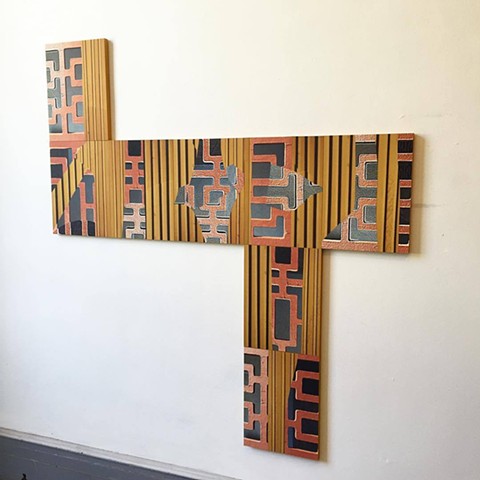 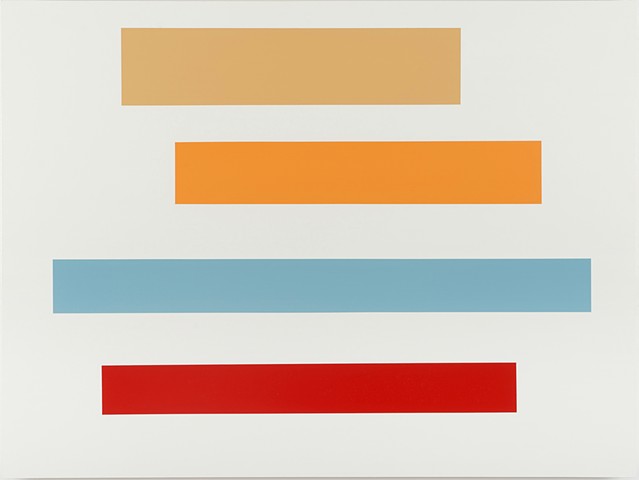